Bear was rescued from a place where the previous owner abused him. Bear was confined to a cat carrier way too small for him, and not given water and food for several days. He was placed on a tow chain that ran across a clothes line and was in bad shape. Bear suffered an eye injury and is not able to see from his left eye. This poor pup was in shut down mode. One thing for sure about Bear is, "He is a Fighter!"
Bear was turned over to a rescue group after a wonderful lady pleaded to the owner to give him to a good home. He as brought to a nearby Veterinary Clinic who help him regain his life back. Bear was also fighting Parvo. Bear was placed into a foster home for a week, and then adopted by owners of K9 in Motion Wellness. A program was put into place for Bear which included Omega 3-6-9's, and Probiotics from the Alpha Vet Science line. Bear received his first round of vaccines, tape worm meds, new eye meds for his still swollen and infected eye, and a secondary test for his parvo, which came back negative. He is a happy puppy who loves being around people and children. He is now enjoying a home with a big brother Chase, 3yr old Golden Retriever/Black Lab and Oreo his feline friend whom he likes to chase.  Bear has put on weight, and enjoys his walks everyday. He is now being referred to see an Ophathamaligist for his injured eye, as he may have permanent eye blindness. Bear will also be receiving Animal Chiropractic through Animalignment with Dr. Rachel Bentley, Canine Massage & Canine Hydrotherapy through K9 in Motion Wellness in Peterborough, Ontario. Updates will be shared as we progress. Please see below BEAR'S JOURNEY.. 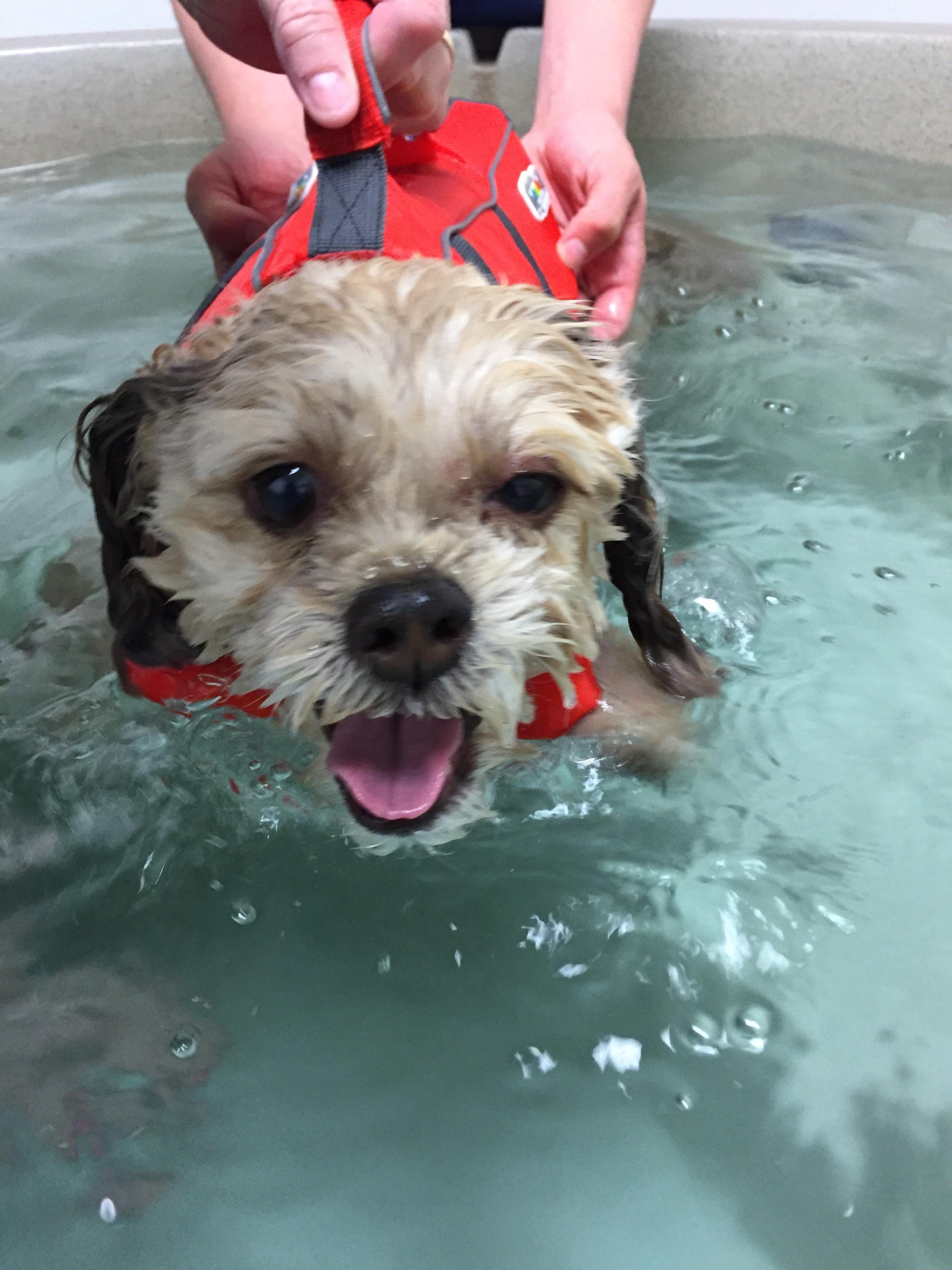 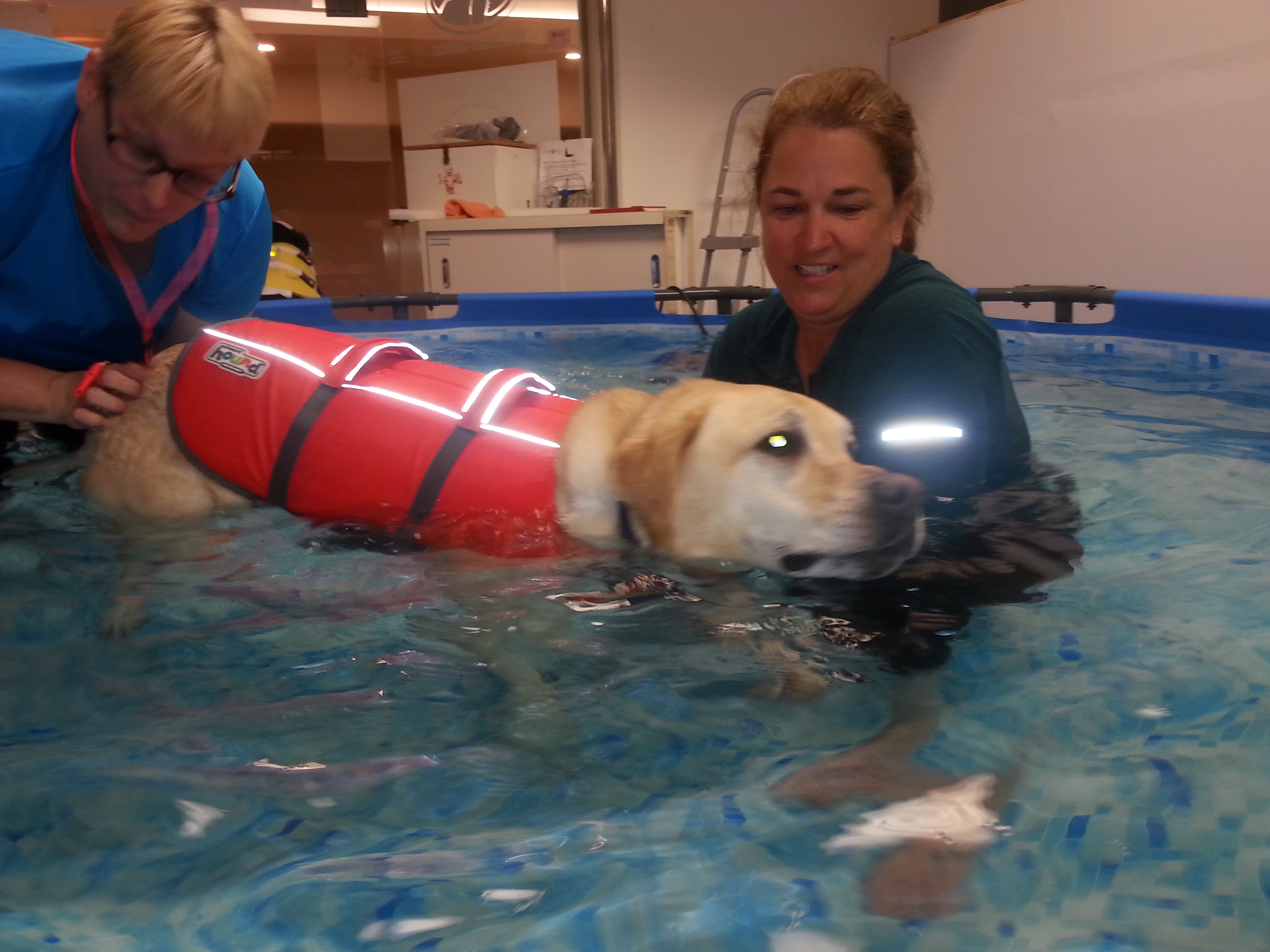 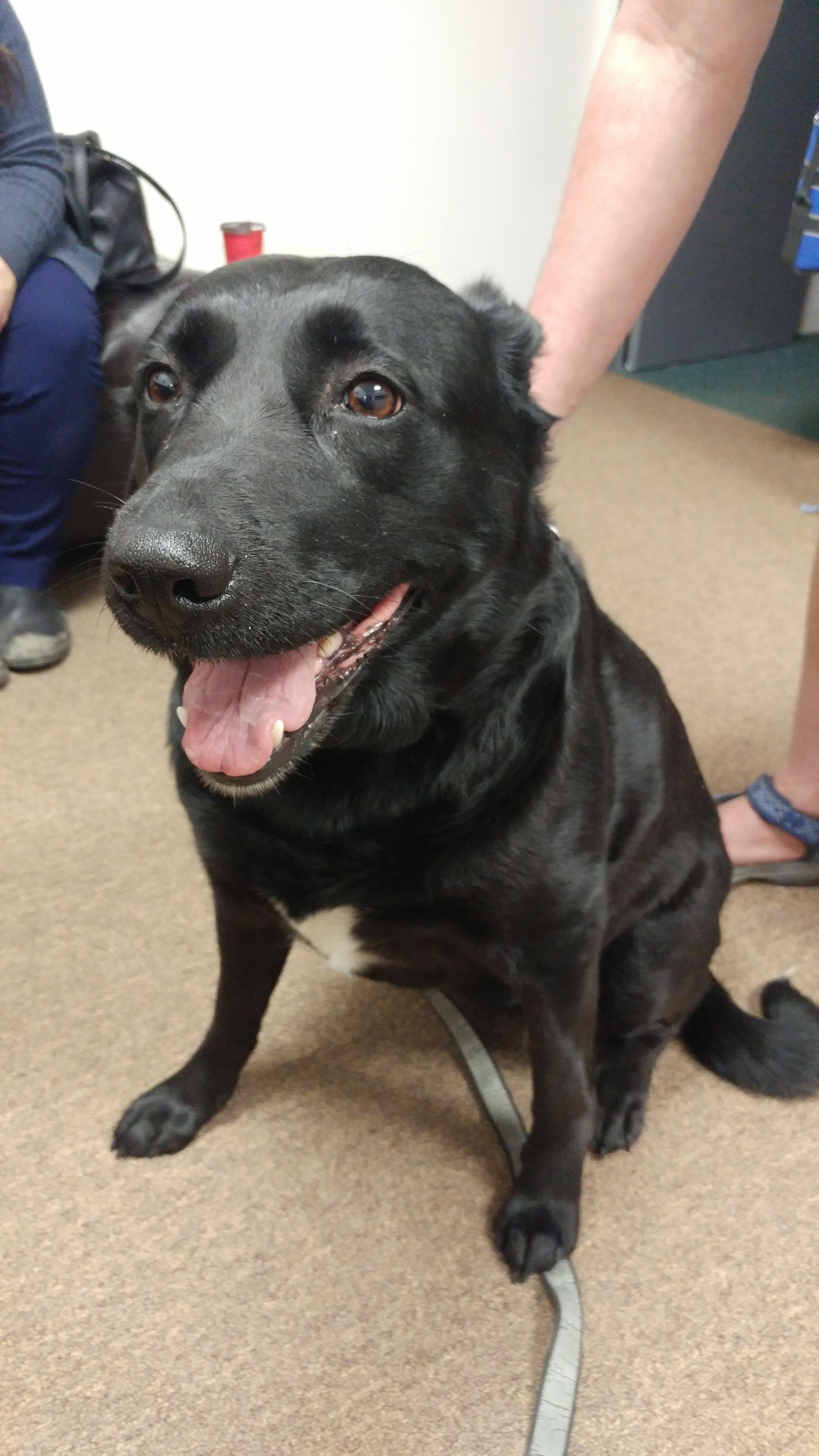 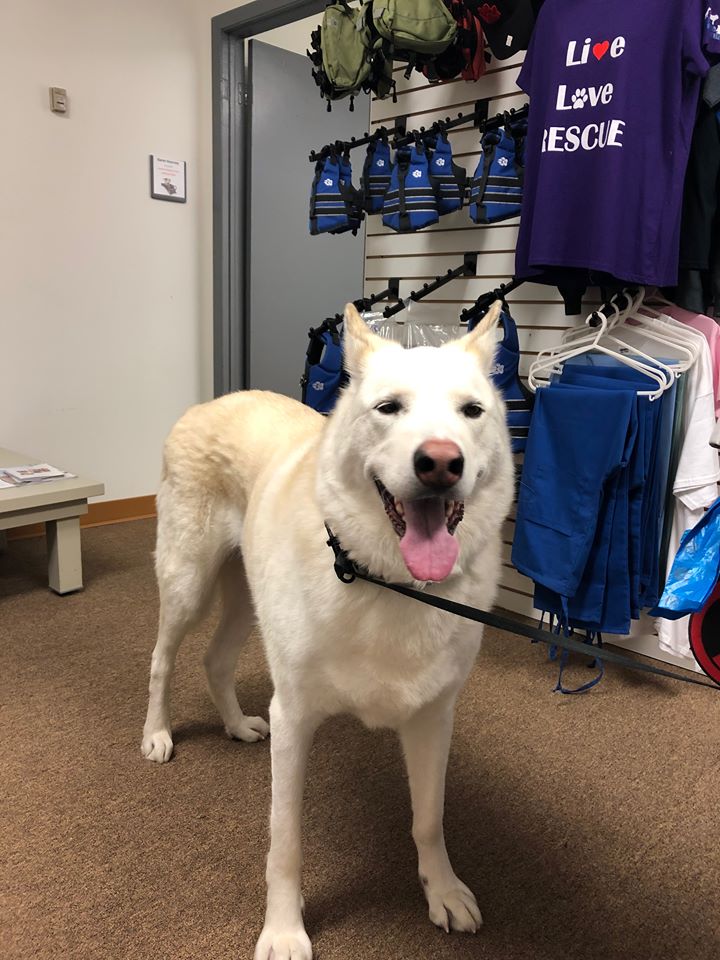 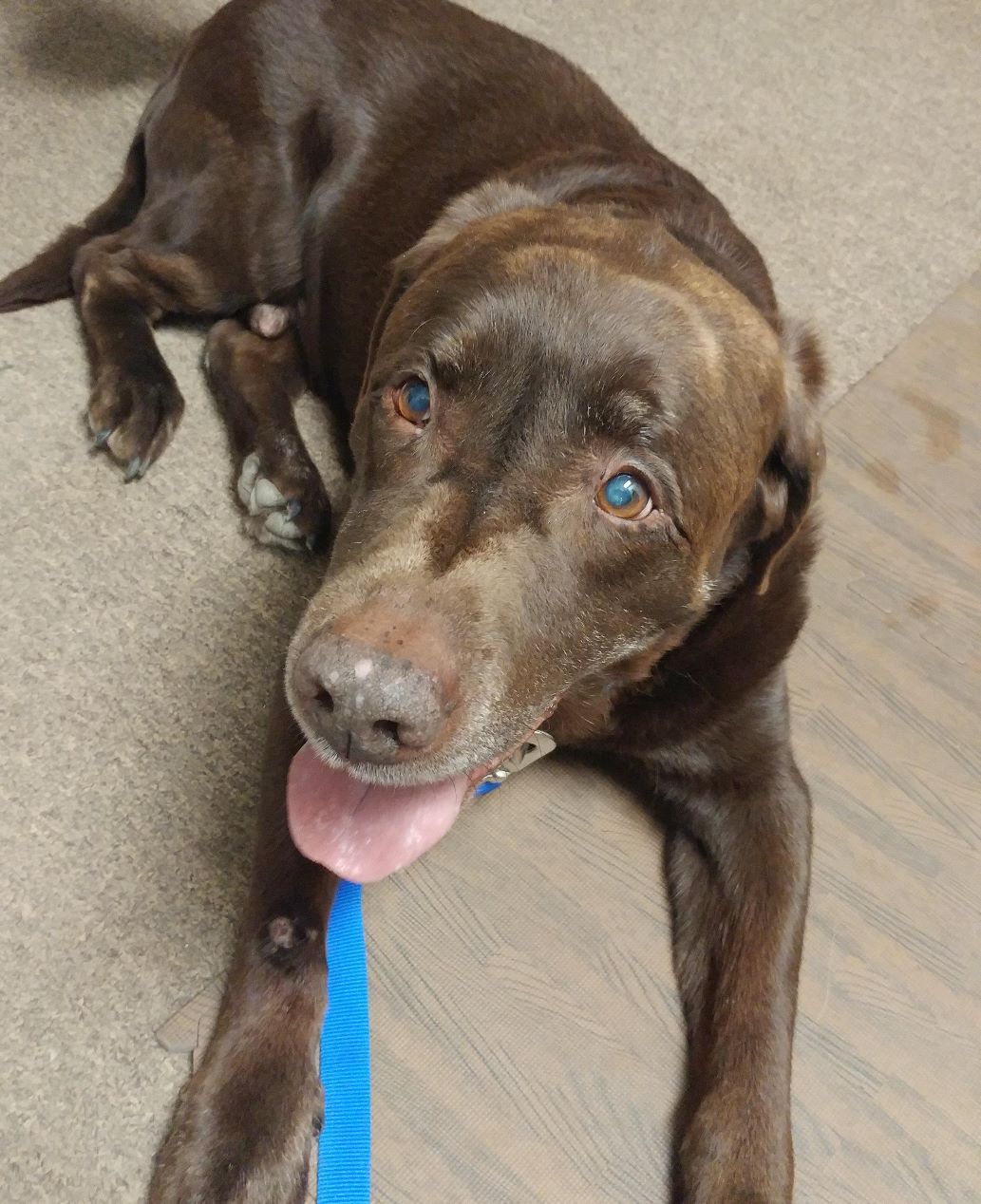 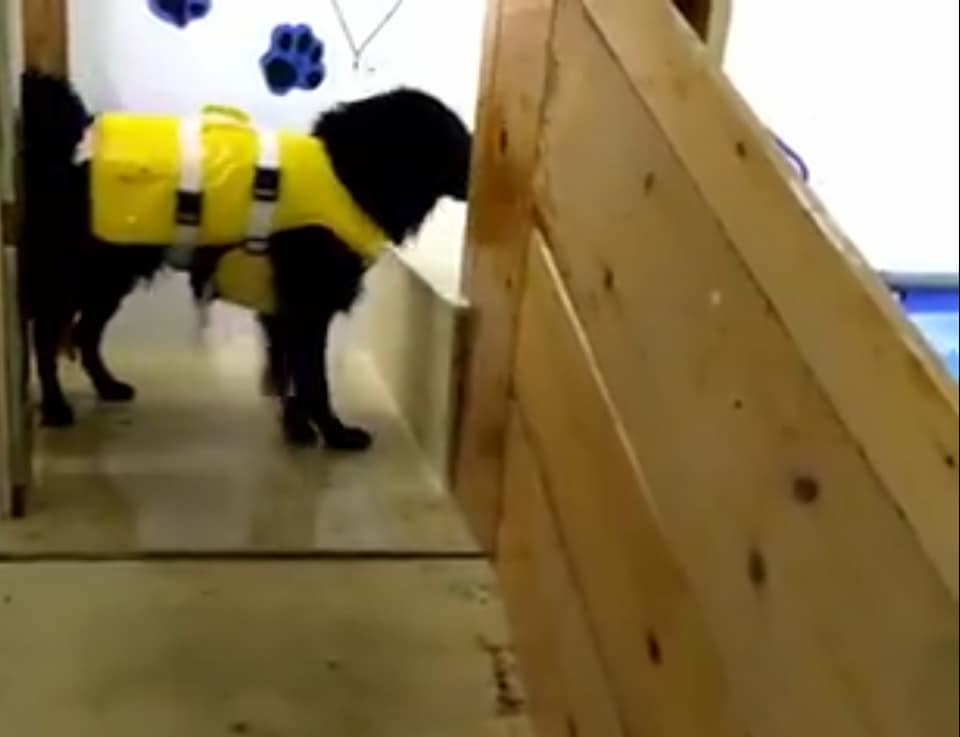 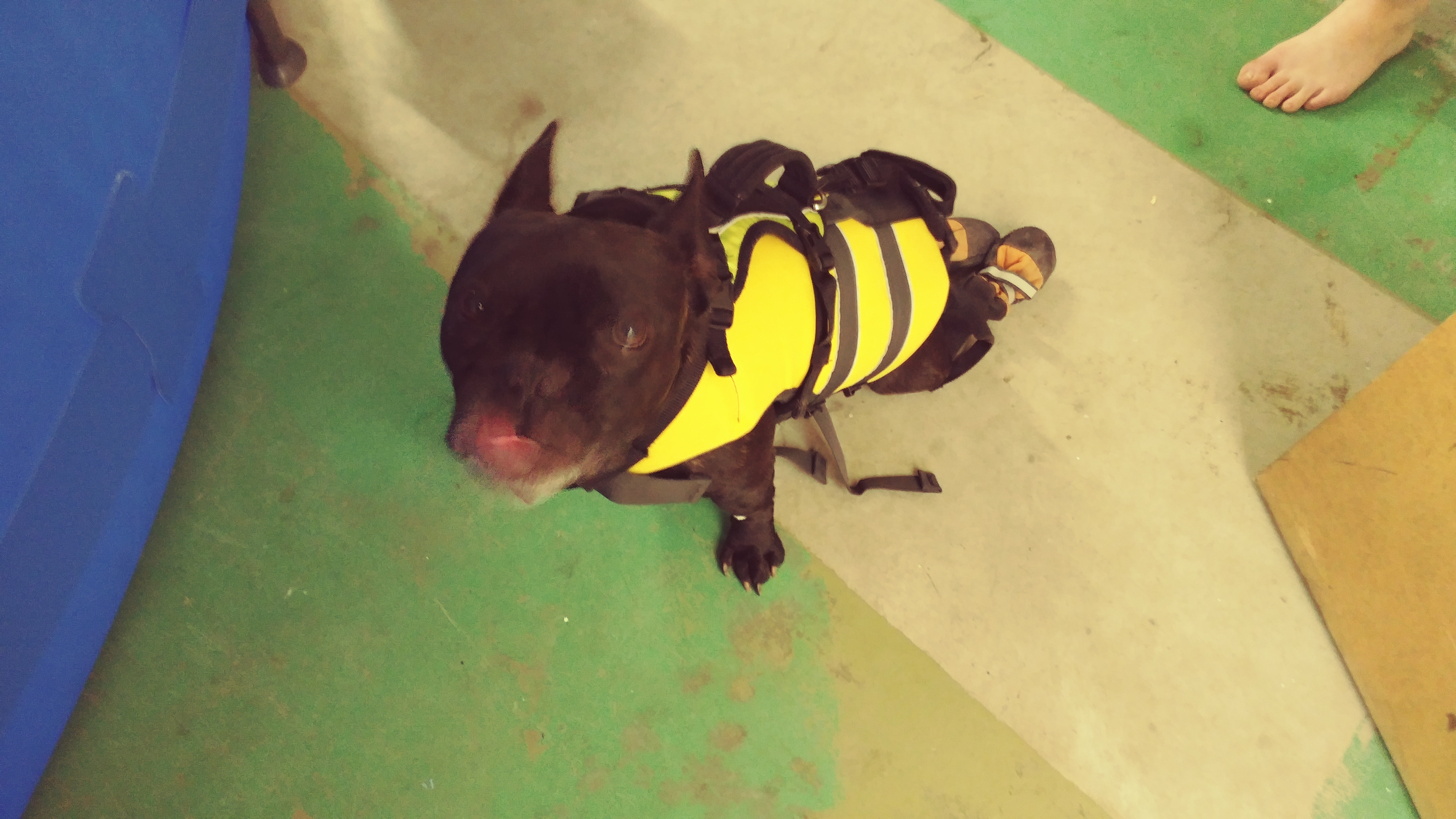 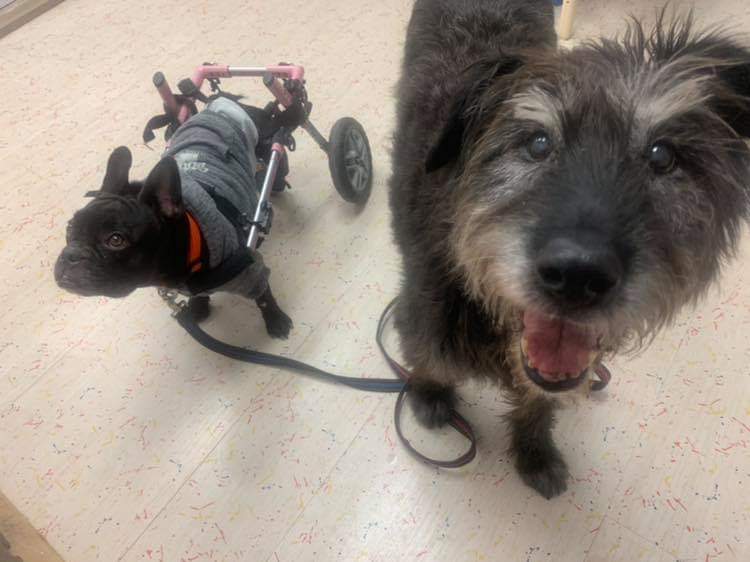 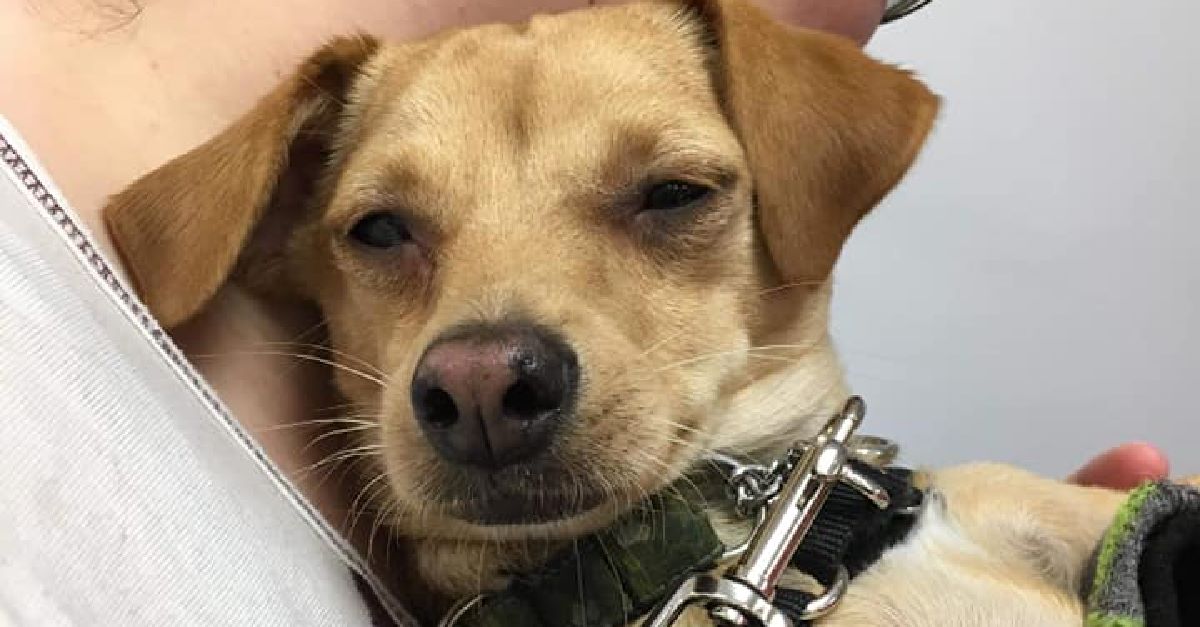 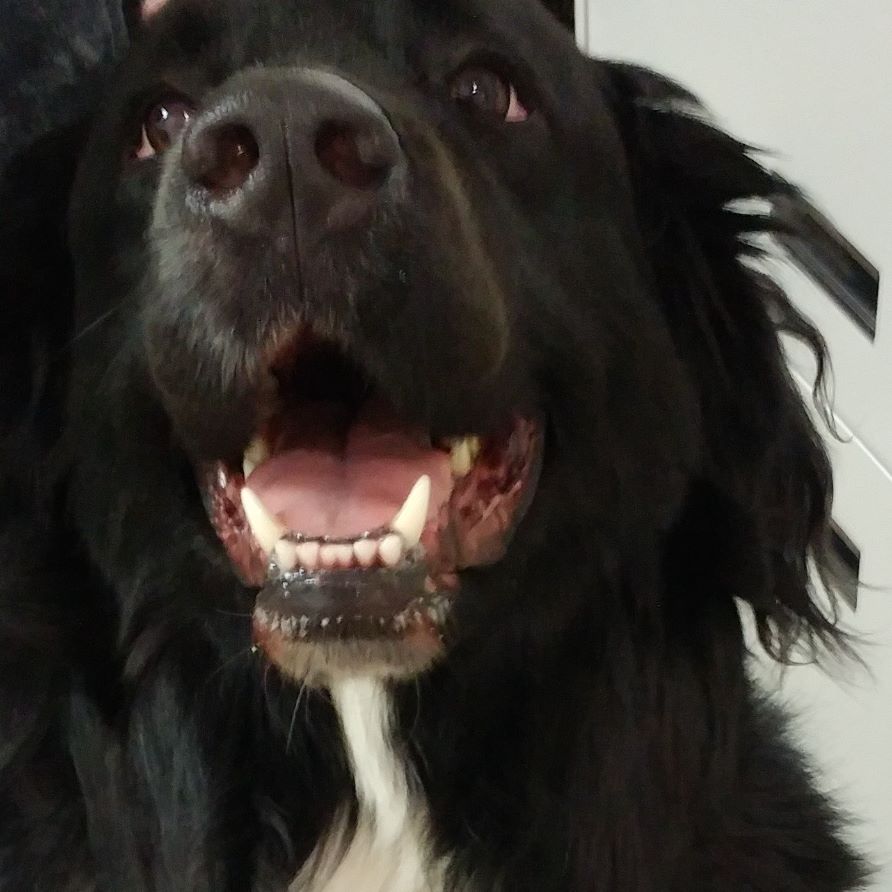 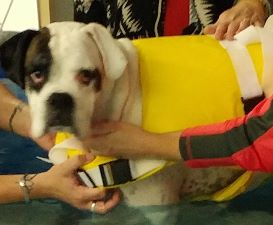